Kicking off our 2022 events calendar

Saturday the 5th March saw the beginning of our events calendar, starting with a fabulous St Piran’s Day Festival.

Yes, it was cold, but the sun shone brightly as Redruth celebrated one of Cornwall’s Saints. Legend suggested that he was thrown to sea attached to millstone but managed to sail safely to Cornwall, landing on a small beach near Newquay which was named Perran Beach in his honour.

It was a jam-packed day filled with music, street entertainment, workshops, stalls, and a town market selling local wares. We were joined but some amazingly talented people throughout the day and the community gathered at the Miner Statue at 12pm when Rev Caspar Bush led a moving prayer for Ukraine and St Piran, followed by the Trelawny Shout sung by Four Lanes Male Choir and the community. 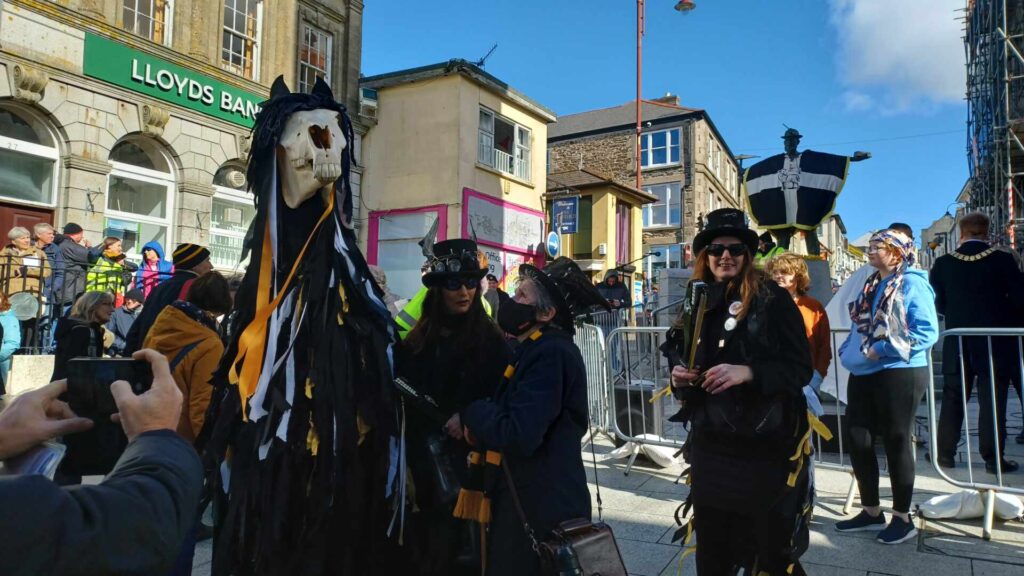 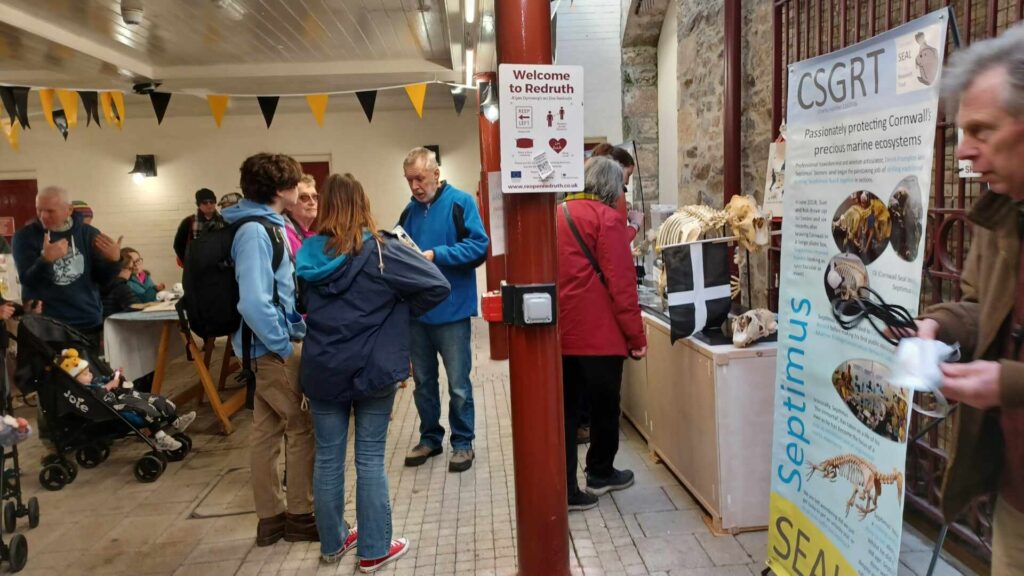 The day was planned to allow people to feel safe in coming back into town so we ensured to use many spaces, achieving a nice festival vibe with pockets of fun all around.

This was the first big festival event for new members of the Engagement Team at Redruth Town Council. We have received some fantastic feedback from community members, and we look forward to moving forward, taking what we’ve learned to organise a fantastic Murdoch Day on Saturday 18th June.

A huge thank you to everyone involved and we look forward to Murdoch Day and beyond! 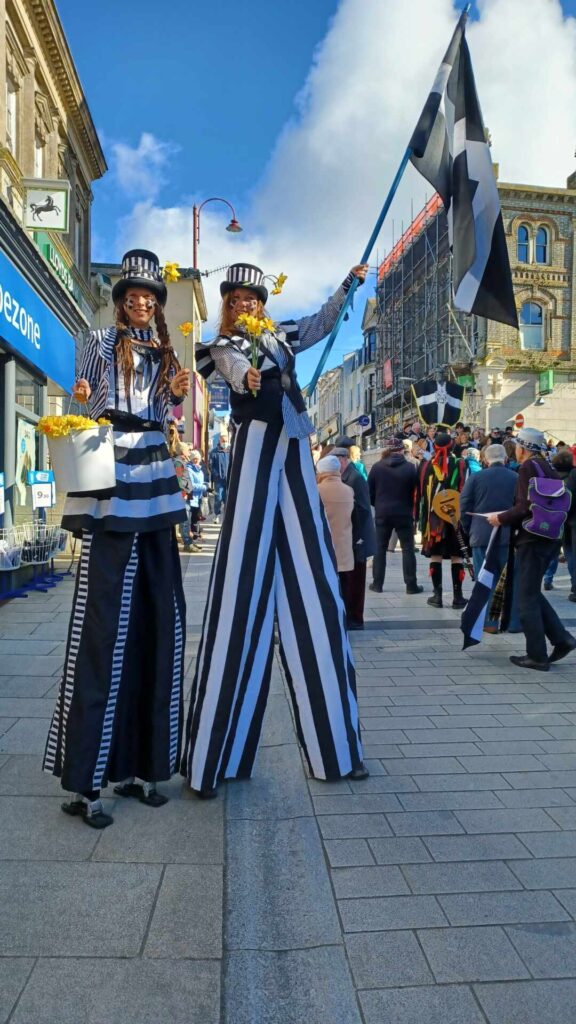 The Funky Brownie Co is a small Redruth…

Walking is an easy and accessible way to…

Wow the first four months of this year…